We broke this ride up into two days instead of one due to The Episode and not wanting to test my body any more than it has been. 58km, all uphill or downhill. 30c but at least it was breezy and partly cloudy.

We spotted a roadside vendor selling pineapples which seems pretty rare here. We see lots of what appears to be fruit & veggie stands but we get told nothing is for sale. We still need to figure that one out. I decided to try my luck with some fresh sliced pineapple, praying it will stay down.

At one point today a Cuban fellow wearing lycra and riding a road bike spotted us taking a shade break and came over. He wanted to take pictures, and asked to have his picture taken with Randy on his camera. Then he rode with us a few kilometres before turning into his home. We had fun all speeding down the hill together. When I was behind him I noticed that he has no shifters whatsoever on his bike yet he has multiple gears. I imagine he manually places the chain on whatever gear he wants and goes from there. Next time we come to Cuba we will bring a stash of bike parts. They need them–old or new.

Our Casa has a great view right from the balcony and there are still cockadoodle-doo’s that are a constant here. But it’s a comfortable place and we negotiated 25CUC (about $30) for the room and $3CUC (about $4) each for breakfast. So far, most rooms have been around the same price.

We have noticed that there are always a collection of farm animals grazing roadside, rather than in designated fields. Some tethered, most not. Speculation leads us to think that perhaps it’s their way of mowing without the benefit of machinery (which is mostly non-existent). The closest thing we’ve seen to machinery are the machetes which are common. Sometimes we slow our bikes down to let the goats and all their babies cross the road. Today we saw a mama pig and dozens of piglets. We frequently see cows though we aren’t sure yet what their uses are since they don’t eat beef. Perhaps butter and milk production? Mystery unsolved. There are a lot of chickens and roosters here. In fact, very beautiful roosters. Very photogenic.

Commerce (or lack thereof), is an experience unto itself. There are few signs, and finding anything is a challenge. Often a restaurant is just two or three tables setup in the front of what appears to be someone’s house. We have noticed that the menus are almost always identical, with about 10 things to choose from but only one or two available on a given day. When lucky enough to find a store there may be only be a dozen products to choose from. Soap, ketchup, olive oil, a few condiments. Several freezers, but most are empty. A guard stands at the door and monitors those coming in and out, and checks every purchase against the receipt. Stores are not at all designed for browsing. It’s all business! We have sometimes seen a list of available items posted on a sign. Yesterday we went to an ice cream shop again only to be informed of no ice cream, but they did have two flavours of soda as they pointed out in a nearby fridge. By the way, we aren’t the only ones who have difficulty finding any products at all. Our Casa has no toilet seat. (Seriously!)

Children here learn English in school and outside of tourist zones they don’t have much opportunity to practice it. A number of times today we had a child or two yell “hellooooo!!” “Good day” “how are youuuuu?” When we turn and respond with “we are fine!!!” They are happy and excited. Tonight as we strolled through town a number of school age children were running up and down the street to get a good look at us. We heard a few “hello”s and giggles. We stopped to indicate that we’d like to take a picture. They all struck up a pose and were absolutely thrilled, and all crowded around to see the picture I took on my iPhone. I so wish we’d brought along some of our Hot Wheels cars tonight to give out.

We had to walk back to our Casa in the dark. But we weren’t alone. The streets are abuzz with activity. People walking, horses still pulling carts and bikes going here and there all in total blackness. No street lights, no flashlights. I have no idea how the horse carts don’t go flying off the road. Perhaps horses have night vision? 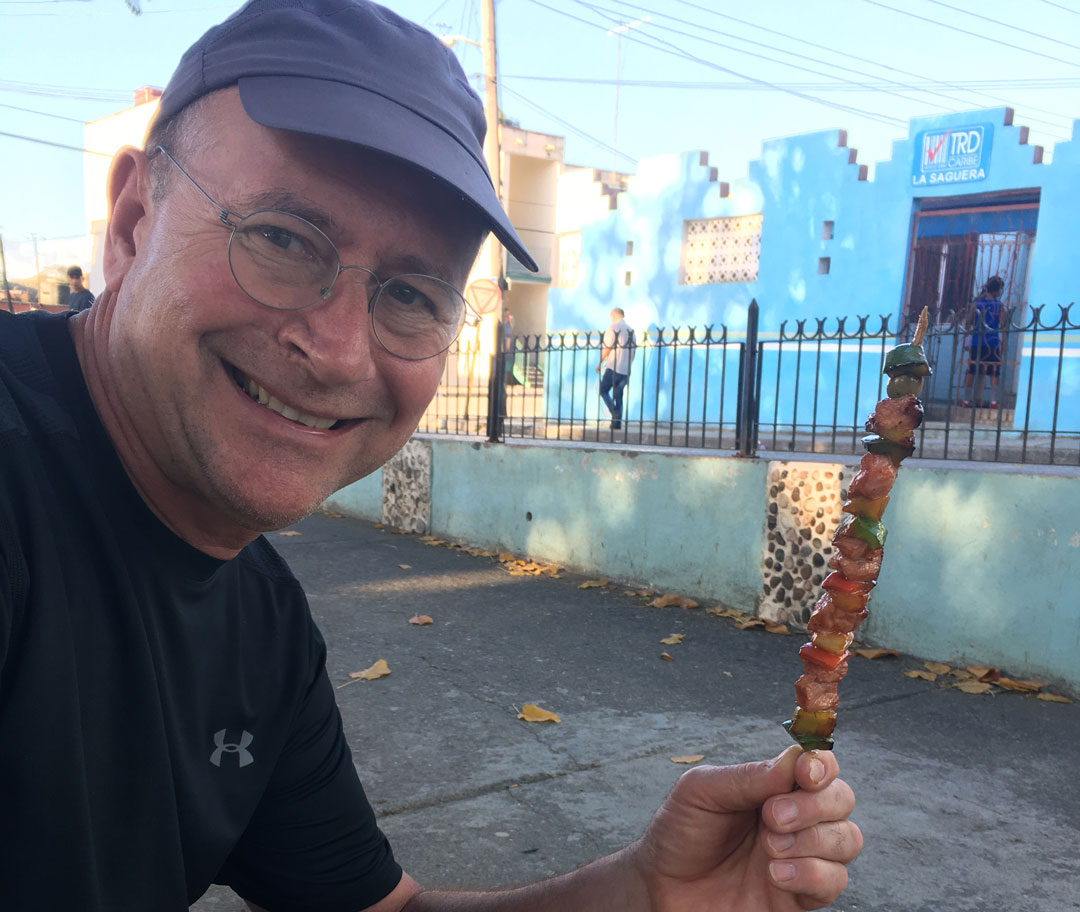 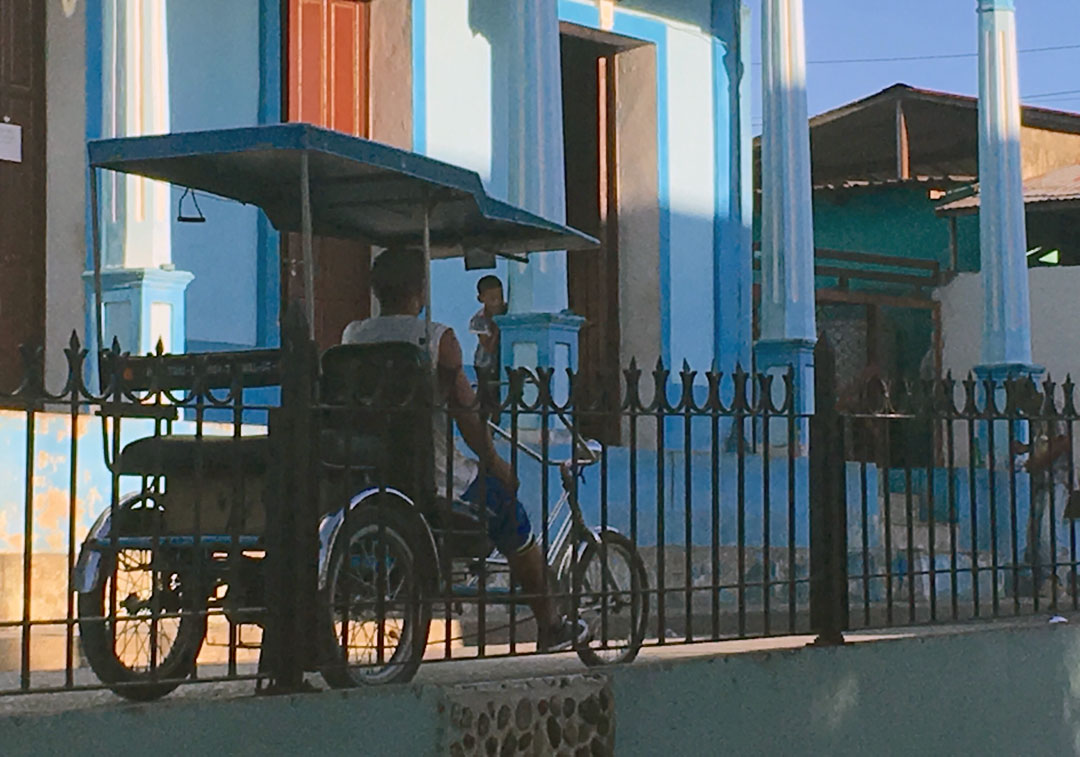 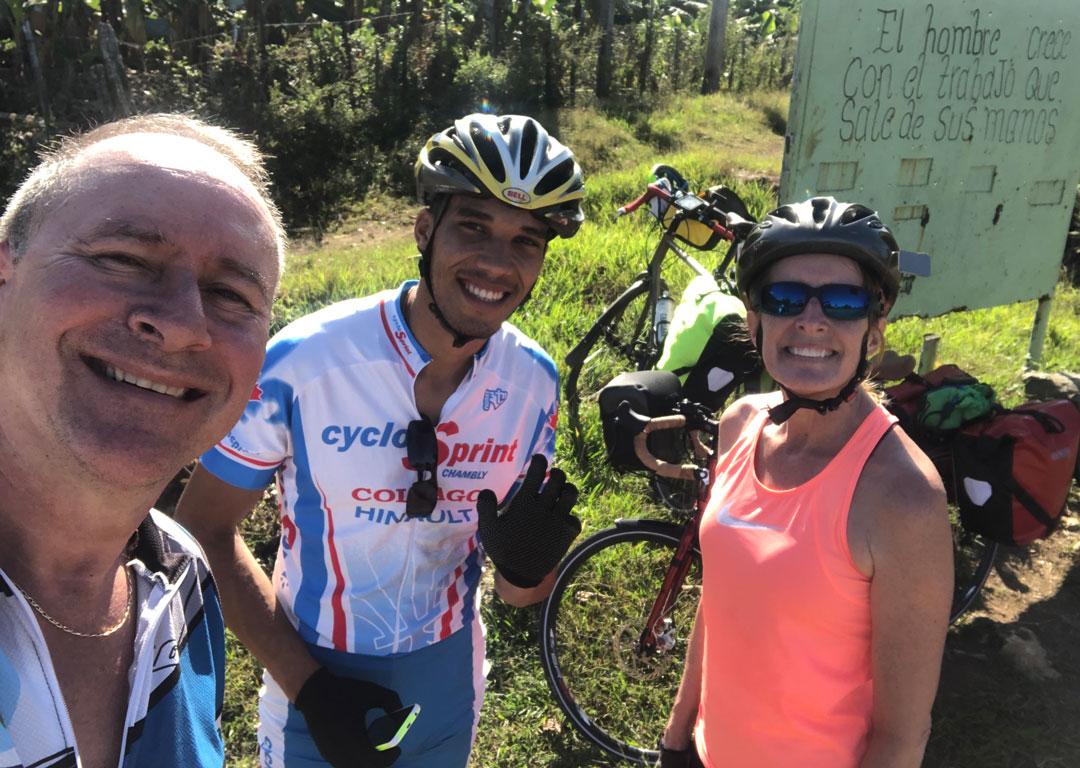 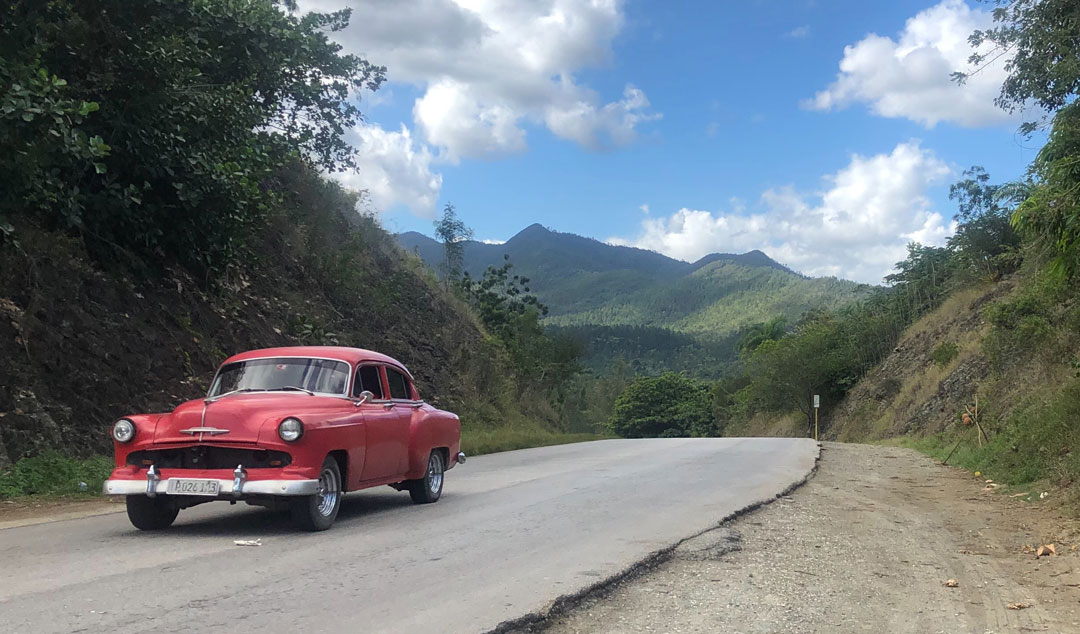 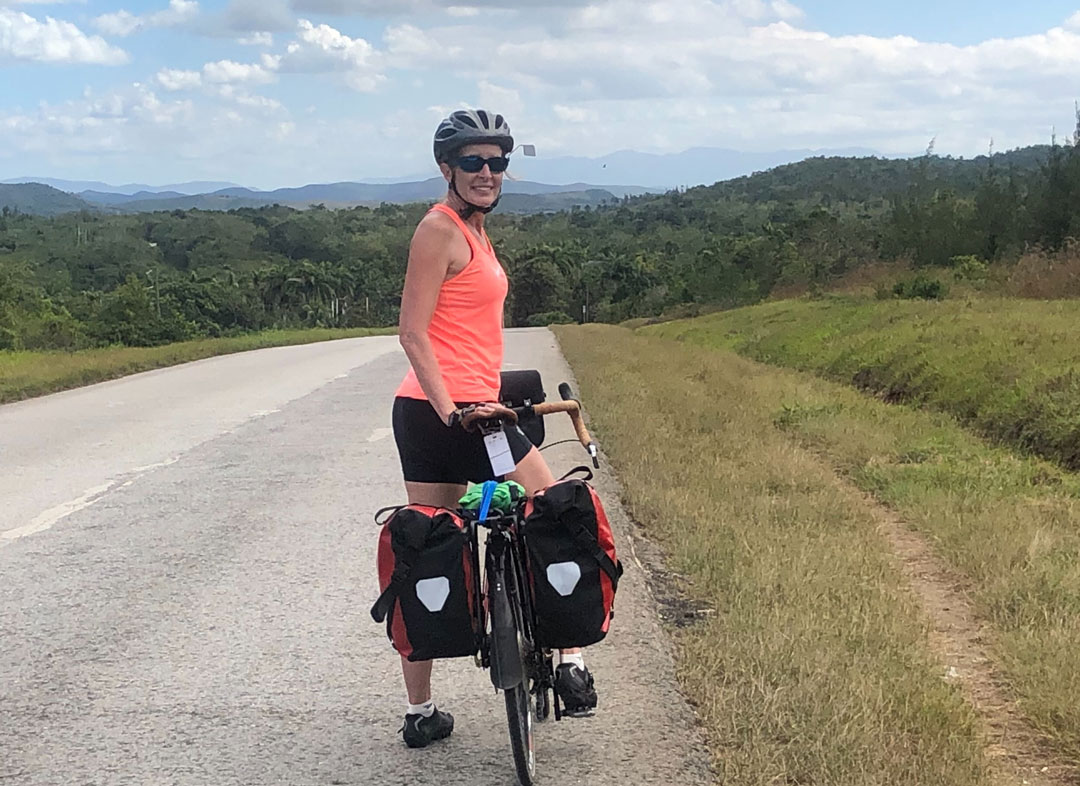 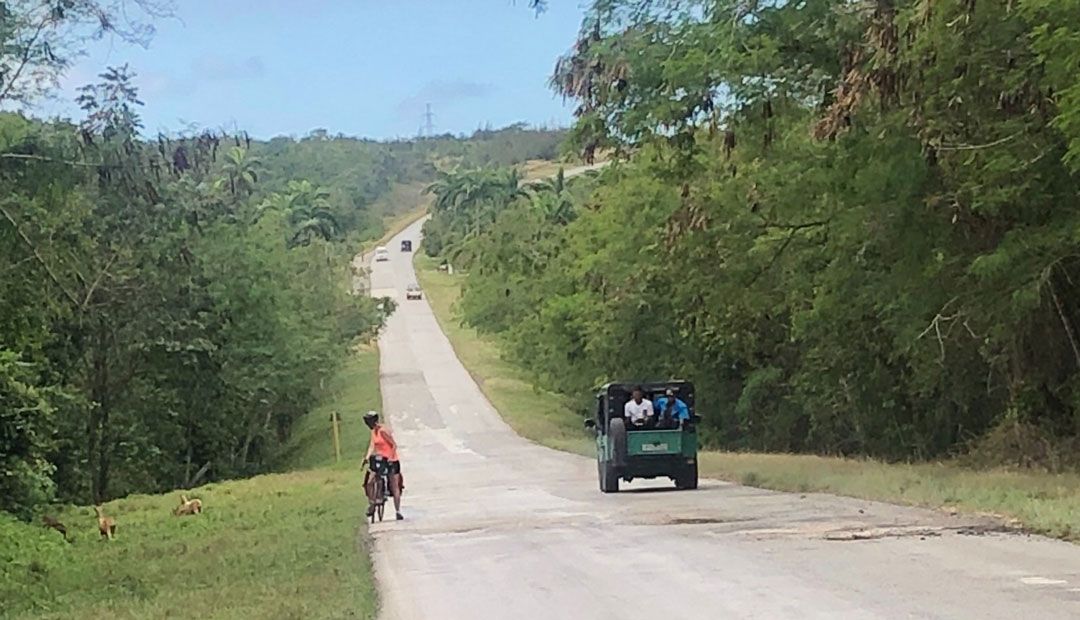 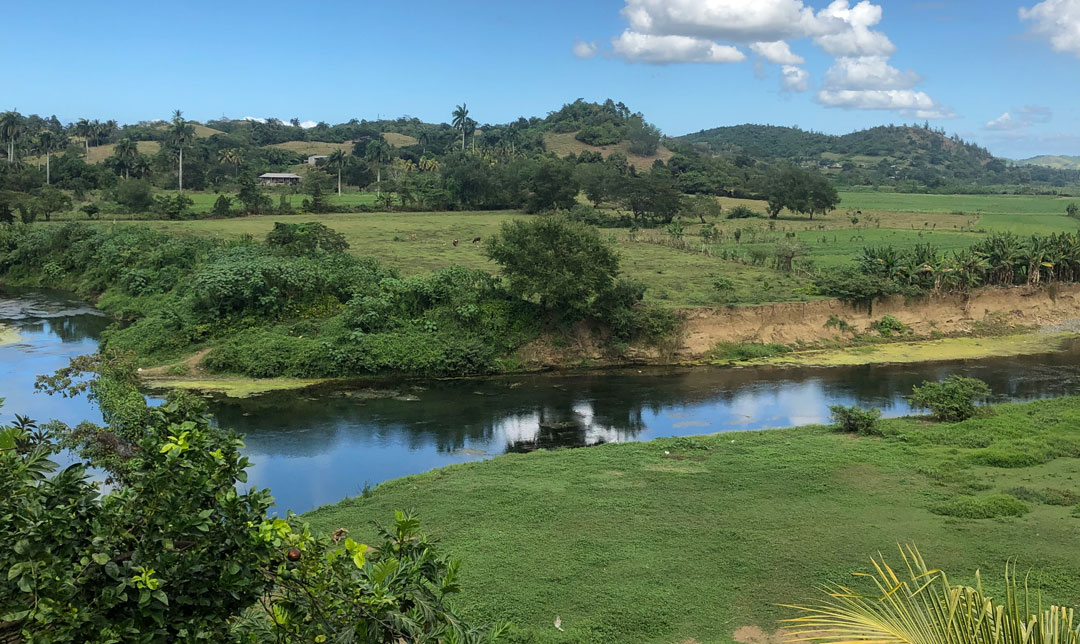 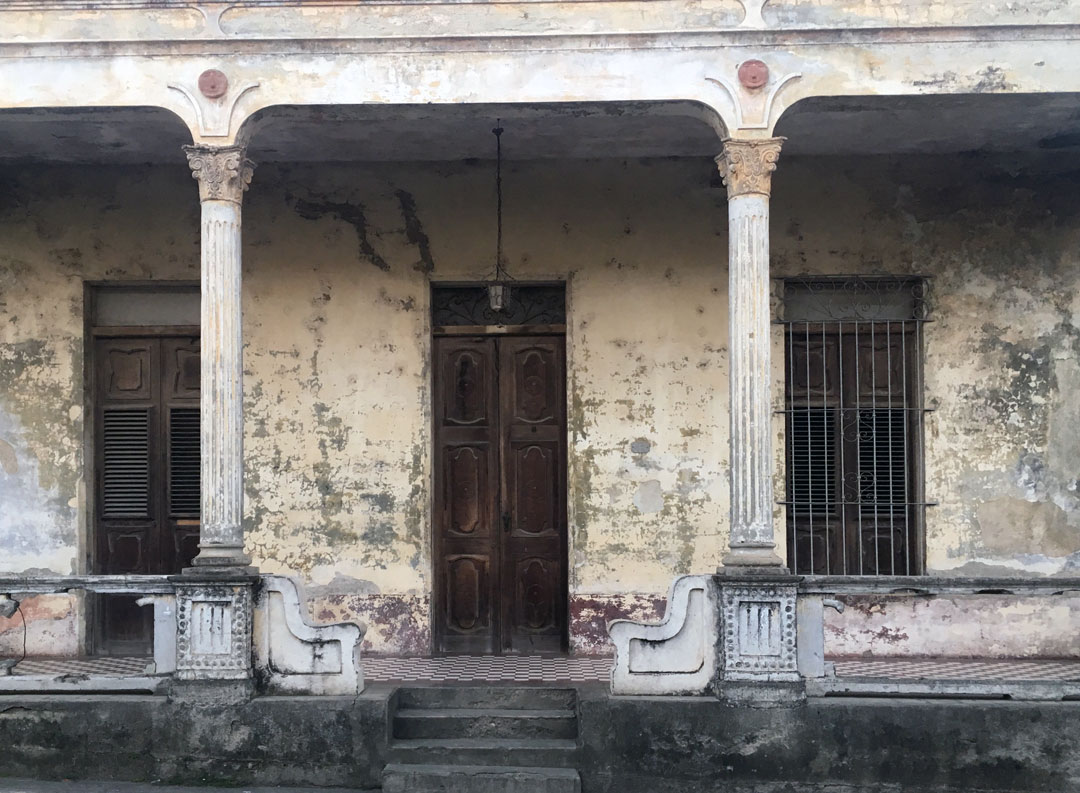 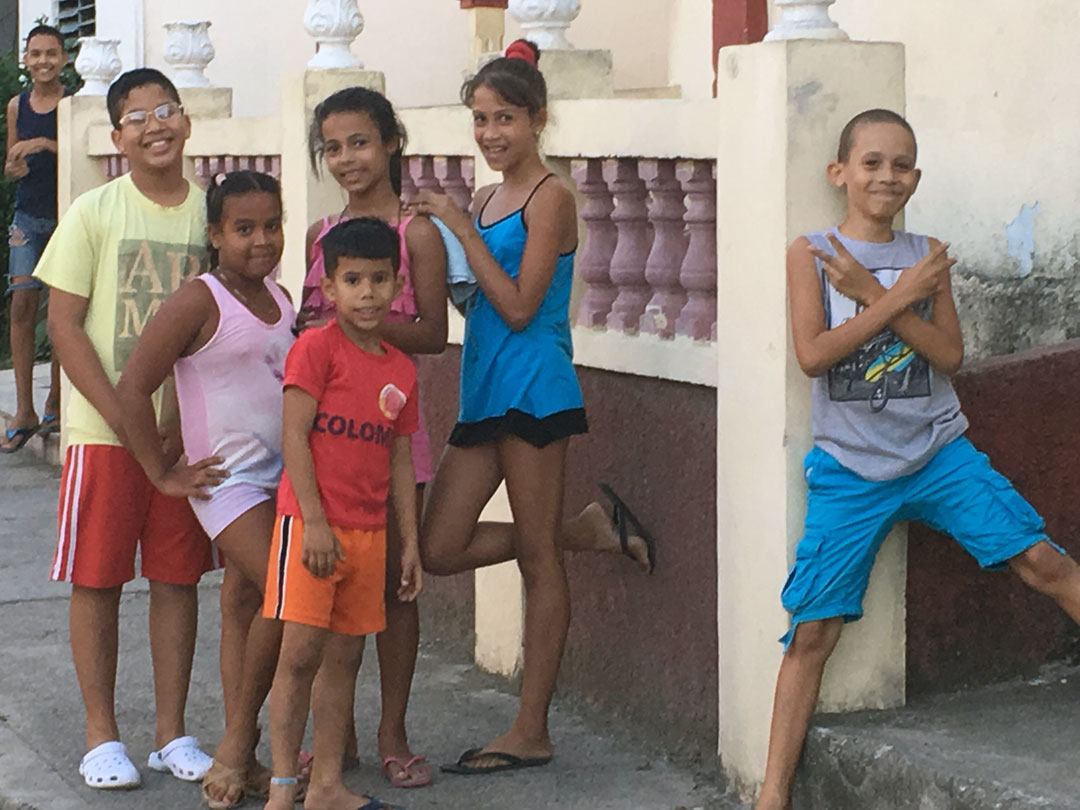 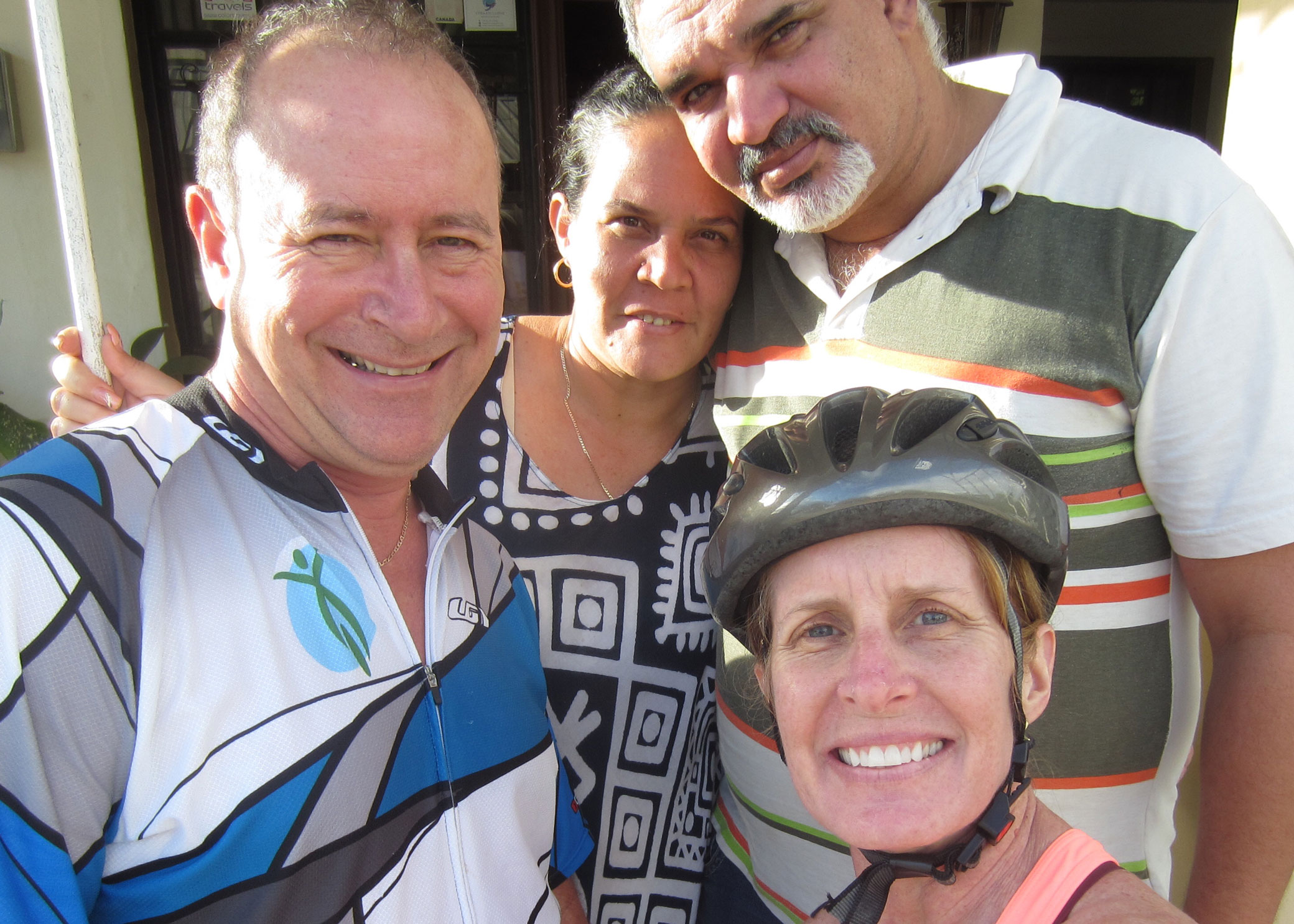 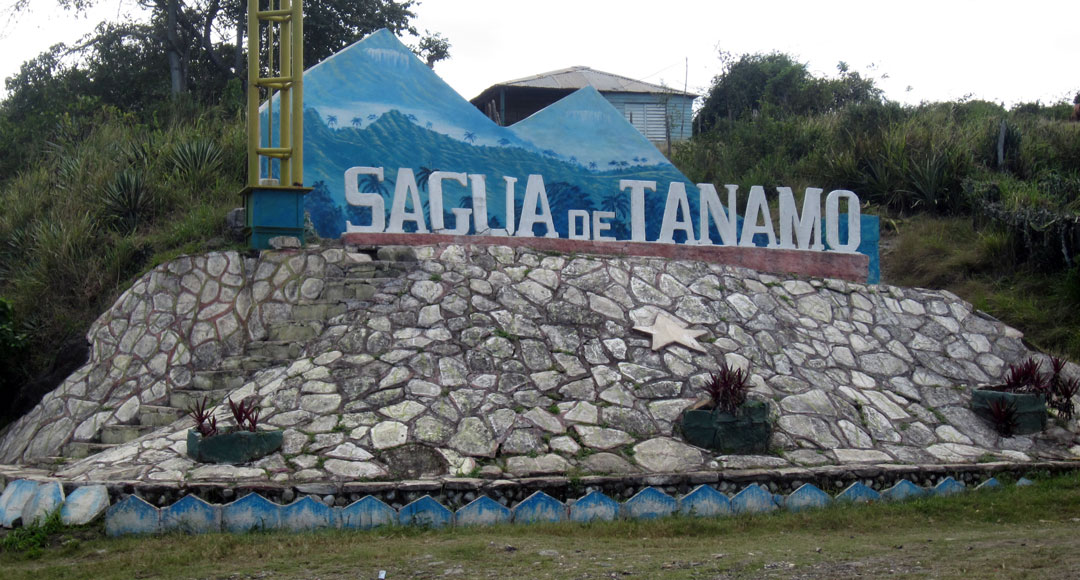 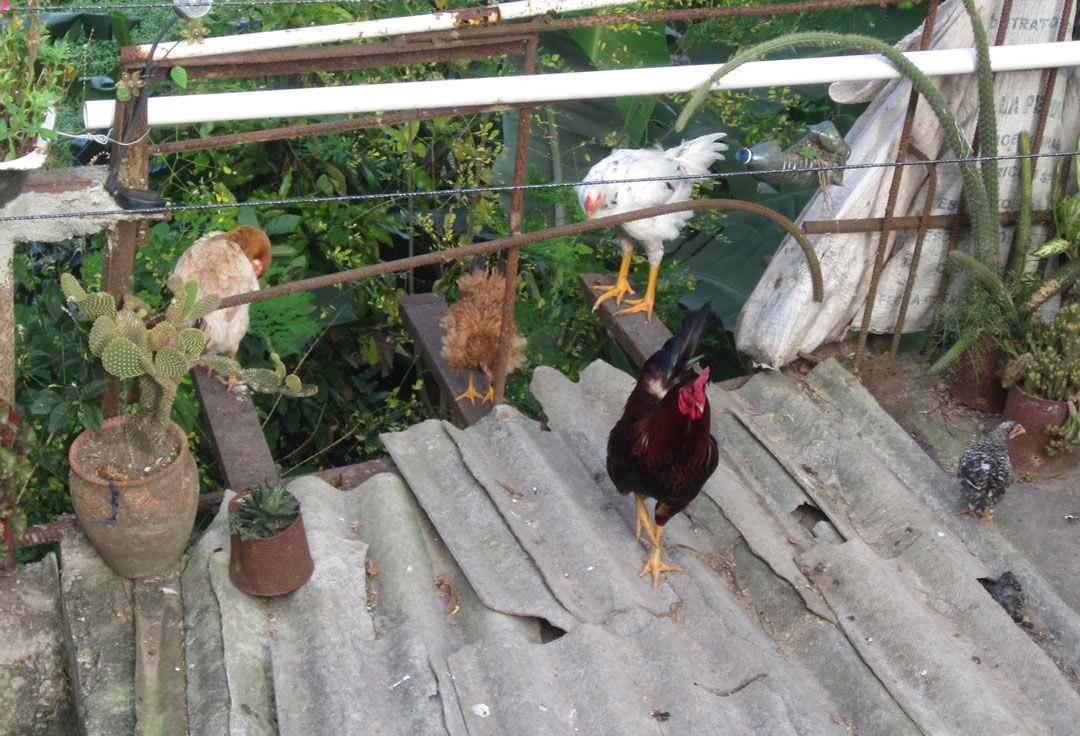 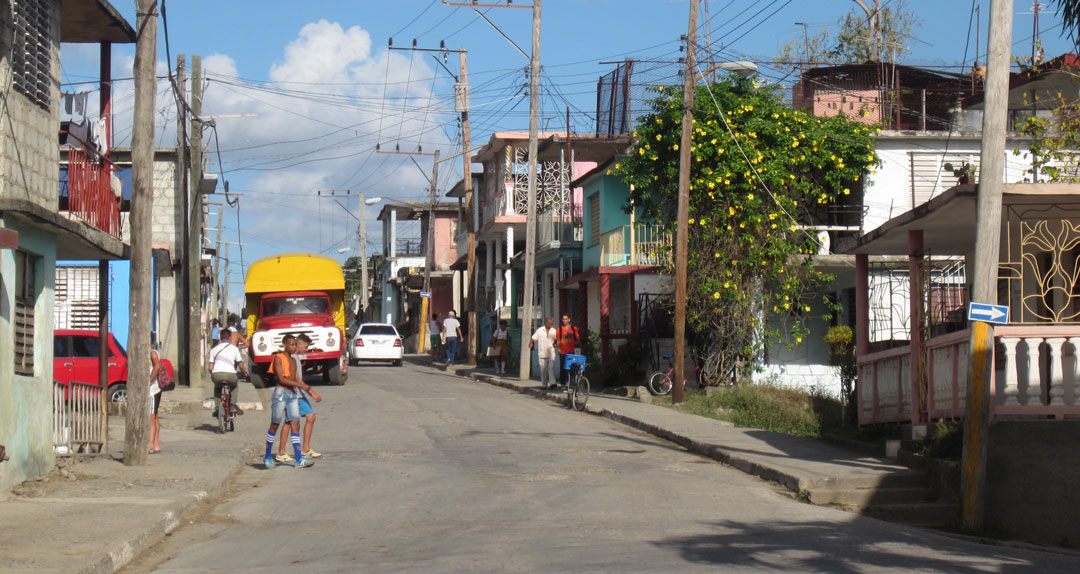